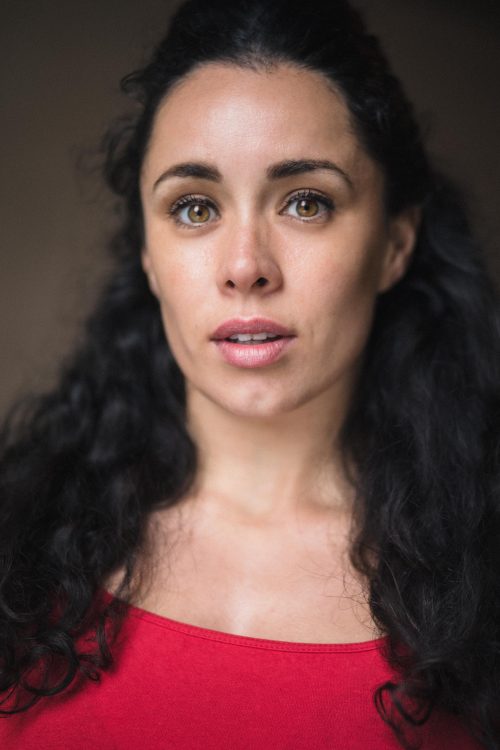 Kate Finegan works as a theatre maker, actor and aerialist based in Dublin, Ireland.

Kate holds a BA in Drama Studies and Modern Irish from Trinity College Dublin and has also completed the part time professional programme for screen acting at Bow Street Academy.

As a successful voice over actor, Kate has voiced national TV and radio campaigns such as FlyeFit, ESB Networks, Enterprise Ireland, Avondale, Tusla and An Post Mobile, among many others. Kate is represented by Volcanic – booking details can be found here:  Kate is also a fluent Irish speaker and has been voicing Irish animations for TG4 since 2015.

Outside of theatre and acting, Kate has worked as a presenter and researcher for RTÉ Young Peoples Programming / RTÉjr & TG4. ( IMEALL, An Fear Bréige 2016 / 17 ). 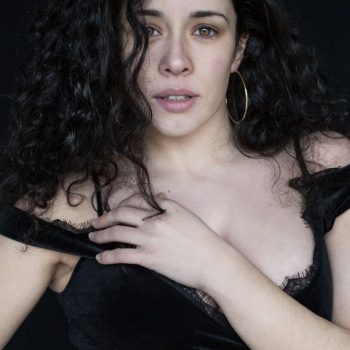 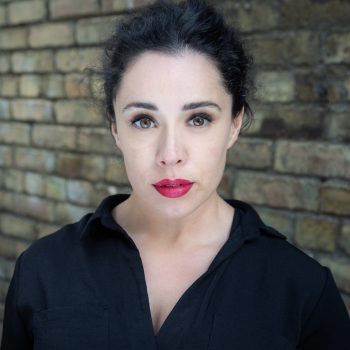 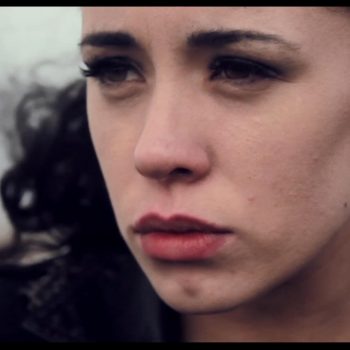 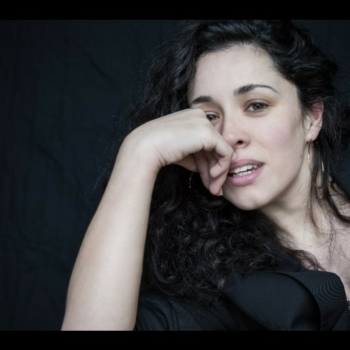 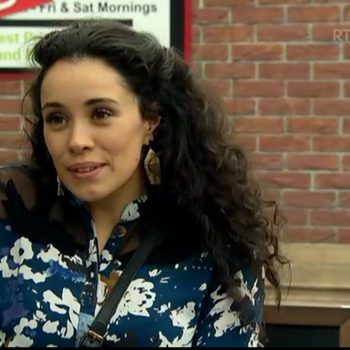 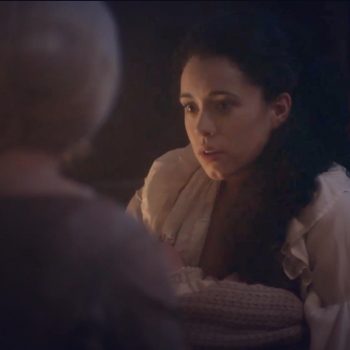 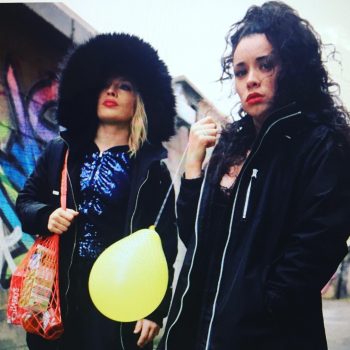 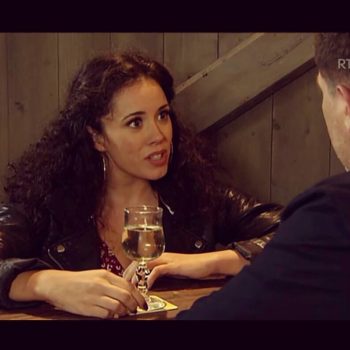 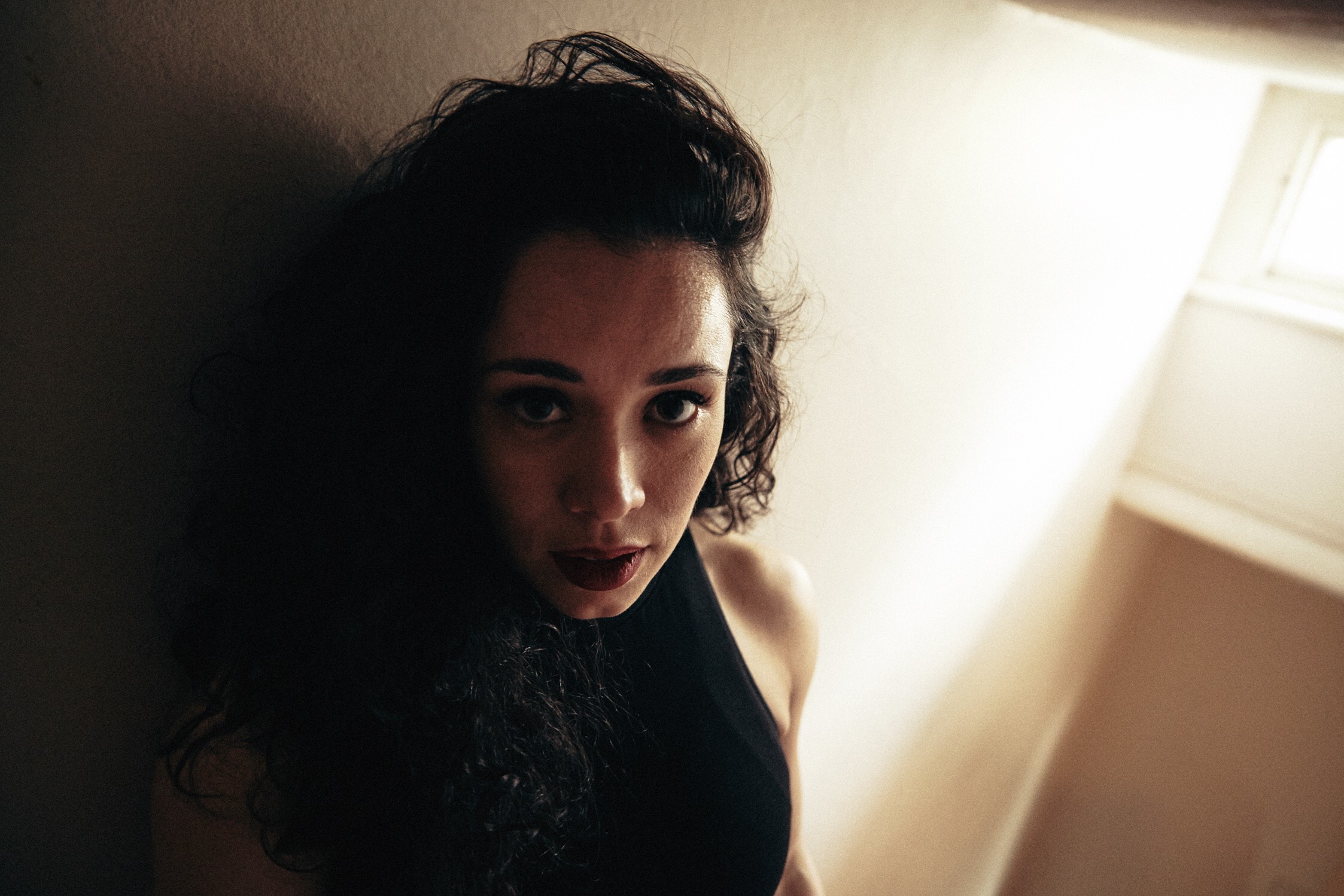 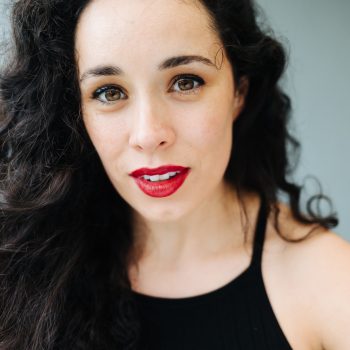 Kate delights in providing extravagant and outstanding performances at a competitive price.

Further information can be received by emailing kfinegan@tcd.ie. 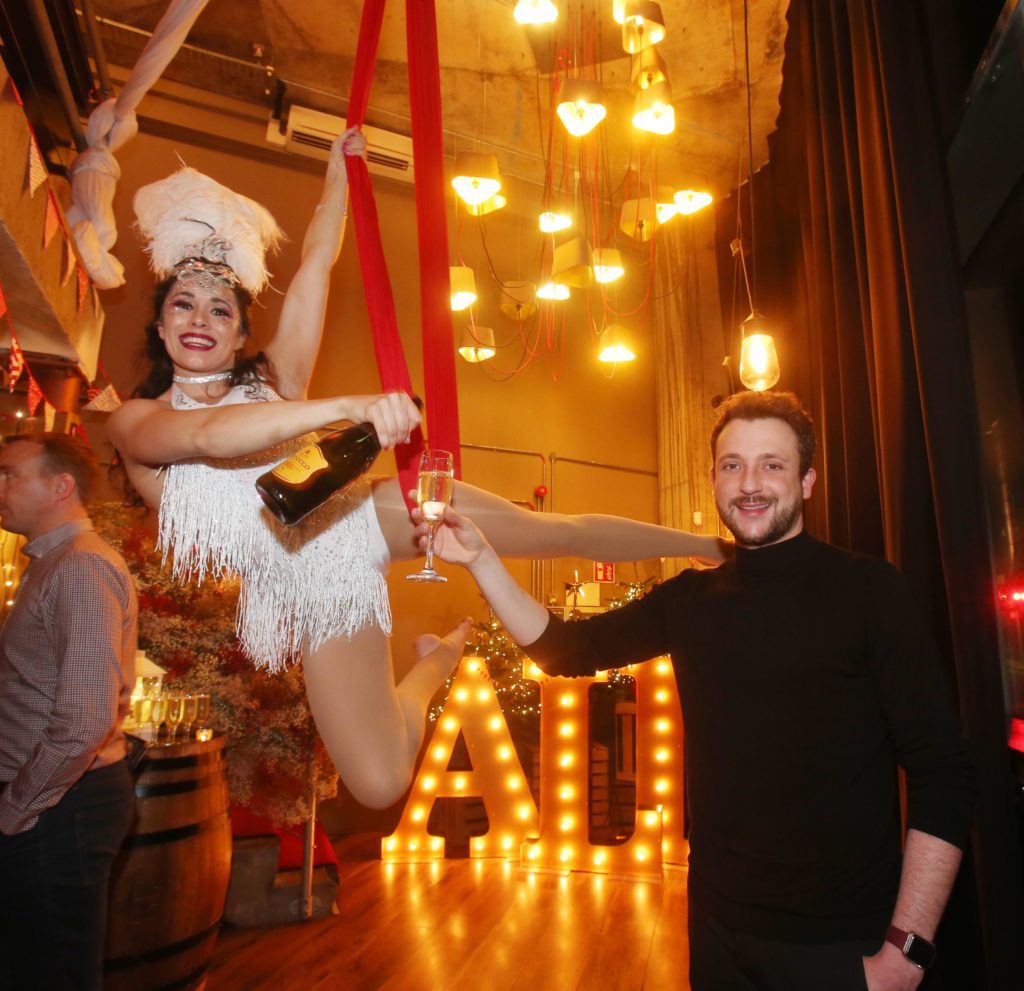 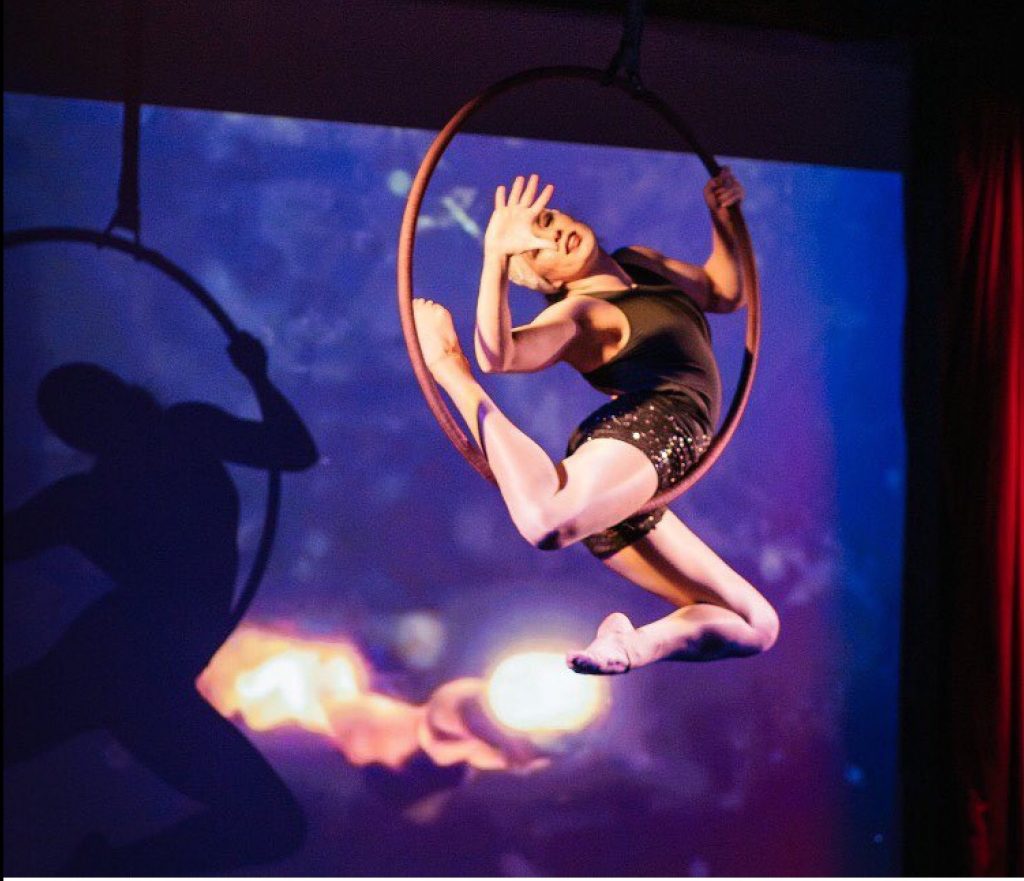 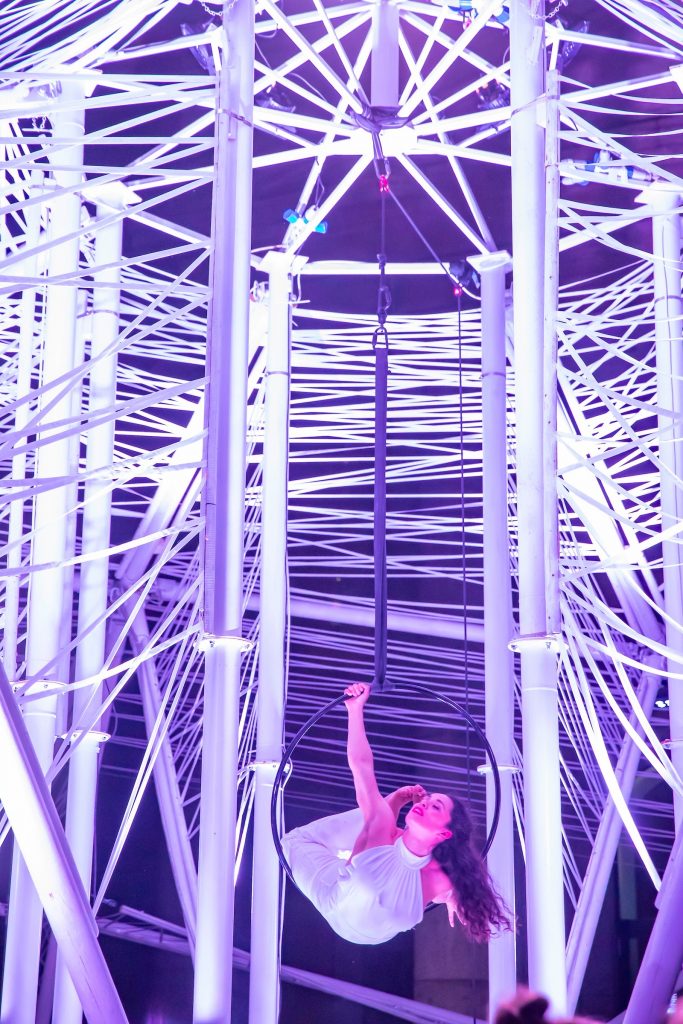 FemmeBizarre was founded in 2017 by Kate Finegan and Jade O’Connor.  Their work is a multidisciplinary explosion of aerial dance, original song  composition and text presented through an absurd feminist lens.

CAGED will go on a virtual national tour in late 2021 with venues including Project Arts Centre, Everyman Cork, Solstice Arts Centre and The Town Hall Theatre, Galway. This tour is kindly supported by The Arts Council, Ireland.

FemmeBizarre are recipients of Romily Walton Masters Award 2020. They will showcase new work in 2021 at Centre Culturel de Irlandais in Paris, France in December 2021. 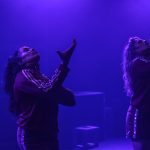 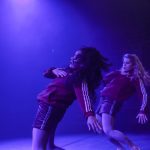 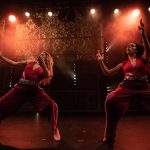 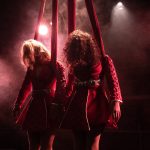 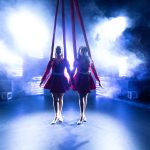 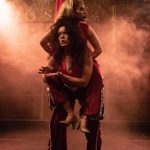 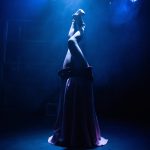 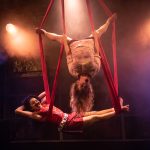 If you wish to contact Kate Finegan please complete the form. Your message will be emailed directly.